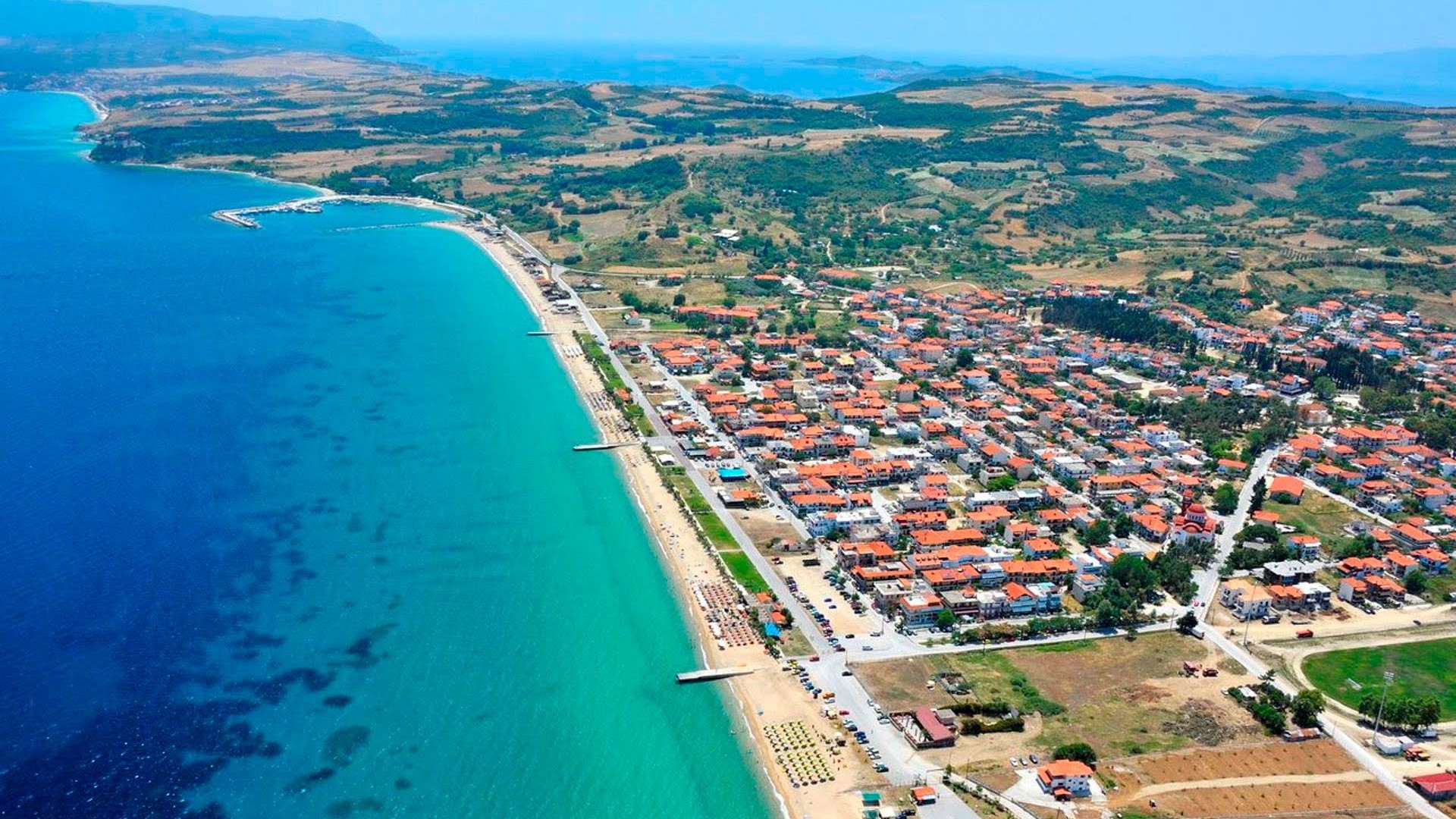 Ierissos  is a small town on the east coast of the Athos peninsula in Halkidiki, Greece. It is located 160 km from Thessaloniki, and 10 km from the border of the Autonomous Monastic State of the Holy Mountain, or Mount Athos. From the 10th century onwards, the town's history is indissolubly linked with that of Mount Athos. In 942 there were disputes between Ierissos and the monks of Mount Athos over the borders between Ierissos and the monastic community's lands and, the following year, the differences were settled in person by a large commission of major politicians and church officials.

In the summer of 1425, Ierissos came into the hands of the Turks. During that time the Venetians, starting from Cassandreia, landed on the coastline of Ierissos, burnt down the settlement (by then only a large village) and its surroundings and (on departure) set alight the castle and five towers. Under Ottoman rule, Ierissos was one of the privileged Mademochoria. In 1821 Ierissos took part in the Greek War of Independence and during the repression the village was burnt down by the Turks and a large number of residents killed.

In 1932 the village was destroyed by a powerful earthquake, with 121 people killed and approximately 500 injured. After the earthquake the new Ierissos was built in its current position, a little north west of the ancient city.

Worth it to see: